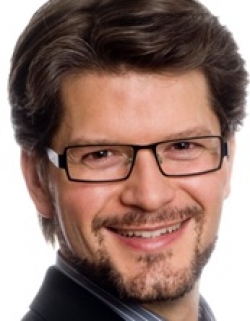 David W. Anderson is President of The Anderson Governance Group and The Anderson Leadership Group, two complementary advisory firms serving an international clientele of corporate leaders. David advises boards and CEOs of public, private and crown corporations, including some of the world’s most respected financial institutions based in Canada.

David writes on governance and leadership for publications in Canada, the UK and the US and speaks widely on these matters. In 2010 and 2011, the National Association of Corporate Director’s Directorship magazine named David to its “People to Watch” list, for thought leadership in American corporate governance.