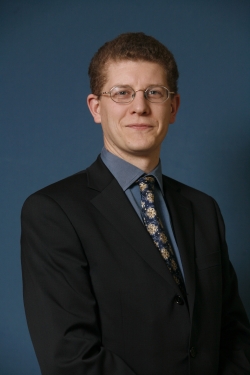 Paul Lee is an independent adviser on stewardship matters, most recently Head of Corporate Governance at Aberdeen Asset Management. Previous to this, Paul was Head of Investment Affairs at the National Association of Pension Funds, where his main role was to provide leadership on investment policy, stewardship and governance. He has also served as a non-executive director for Australian engagement firm Regnan, and was a member of the executive committee (board) of the Quoted Companies Alliance until 2013, having been a member of its corporate governance committee from 2002 to 2008. He is a participant in the Corporate Reporting Users’ Forum, which tries to influence the development of accounting standards, as well as a member of the Financial Standards and Analysis Committee of the CFA Society of the UK. He is a member of the Private Sector Advisory Group of the IFC’s Global Corporate Governance Forum. Paul also chairs the Shareholder Responsibilities Committee of the International Corporate Governance Network and led the working group which rewrote the overarching ICGN Principles in 2009.