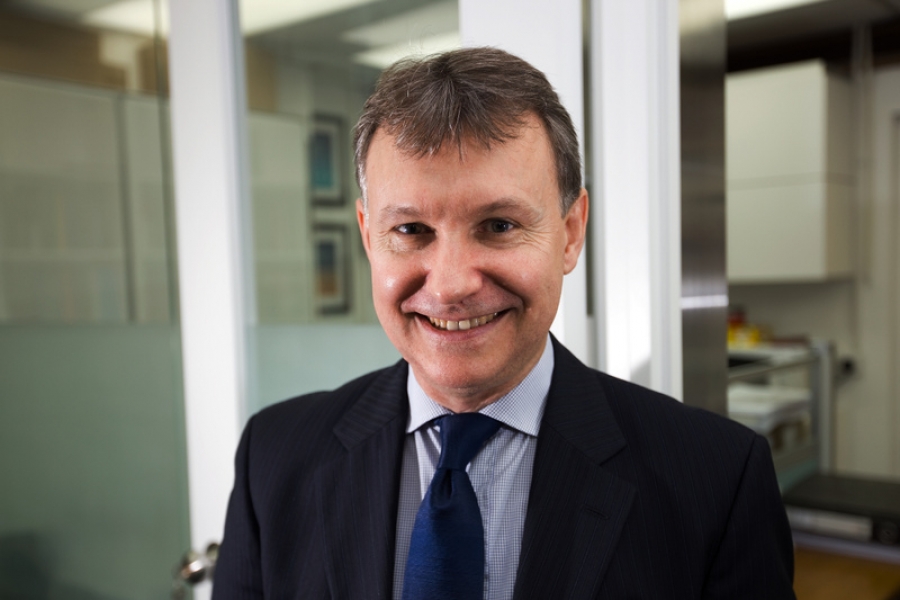 Mr Allen is the founding Secretary General of the Asian Corporate Governance Association (ACGA). He is a published author and has more than 25 years’ experience as a writer, editor and analyst covering Asian business, finance and economics from Hong Kong.

Prior to the establishment of ACGA in mid-1999, Mr Allen acted as a consultant for multinational companies, carrying out customised research on mainly finance-related topics, including corporate governance. From 1992-95 he worked for the Economist Intelligence Unit (EIU) as editor of Business Asia, a regional management newsletter, and was a contributor to The Economist magazine from 1994-96. Mr Allen began his career in the late 1980s as a reporter for the South China Morning Post in Hong Kong.

Mr Allen is a graduate of the Australian National University, Canberra, where he received a BA (Honours) in political science and Chinese language. He furthered his Chinese studies during a two-year period as a student in Taiwan in the early 1980s.

From 2006 to 2010, Mr Allen was appointed to the Listing Committee of the Stock Exchange of Hong Kong. From 2001 to 2007, he served on a new advisory committee, the Public Shareholders’ Group, formed by the Hong Kong Securities and Futures Commission.